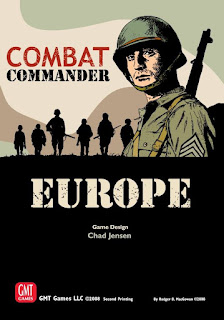 Had a short solo (just for a change) bash with Combat Commander today.

Felt I needed a quick outing to keep my hand in (as we say locally) as seems ages since I played this excellent game face to face (not since early March last year !) and several months since I played via Vassal either.

Whilst not idly suited to solo play this is still a great experience and thankfully the rules are still lodged firmly in the old grey(ing) matter.

Just such a fun game system and despite its apparently endless randomness it still has the feel of a proper plausible simulation of low level tactical action, just so much narrative is generated by the card play system and not a dice in sight.

Must give the Great War version another run out. 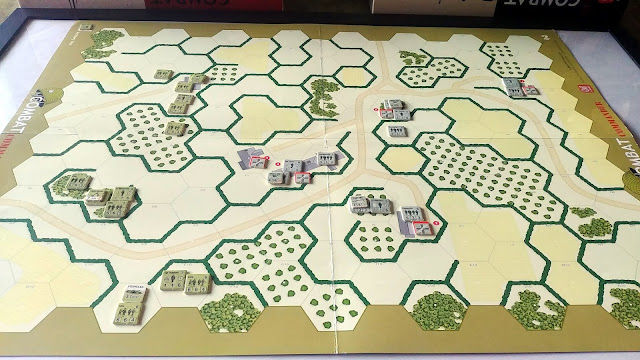 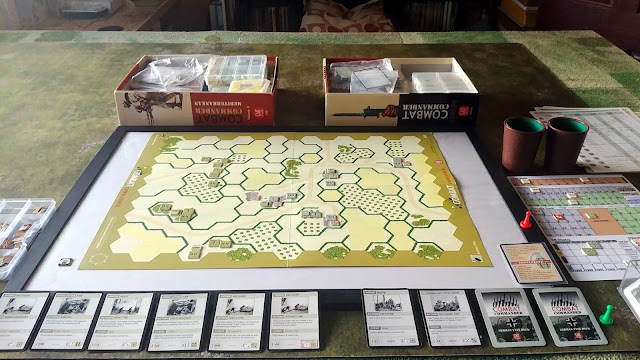