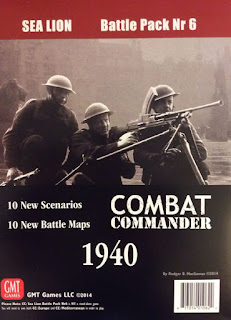 Played remaining two scenarios of Sealion Battle Pack with my Dad last night and as ever two exciting and dramatic games they were.

First had British SOE Partizan group attacking a German Column in the snow.
This one proved very close as the Germans get double points for exiting troops and the British double points for killing Germans.
Victory levels swayed and Germans were nearing surrender levels with last group dug-in in foxholes holding off British.
Time ran out for British with Germans with +2 VP so a win for the Huns.

Second scenario had Germans defending a battery of coastal guns at Dover.
Lots of British here but a tough task attacking entrenched Germans protected by minefields and owning the high ground.
British caught in open at start (No Move cards and Germans get 2 Fire cards by default) and suffered accordingly.
I did manage to turn German left flank getting in behind his lines but came a cropper on a couple of unseen minefields.
Again Time ran out too quickly for the Brits so another fun one for the Hun.

I was reticent to obtain the Sealion pack due its 'unhistorical' basis but it proved to have some interesting and fun scenarios. 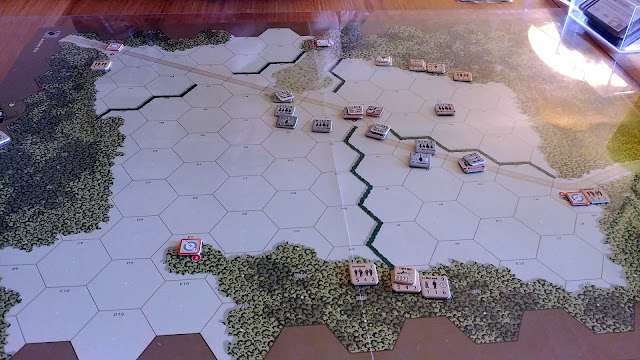 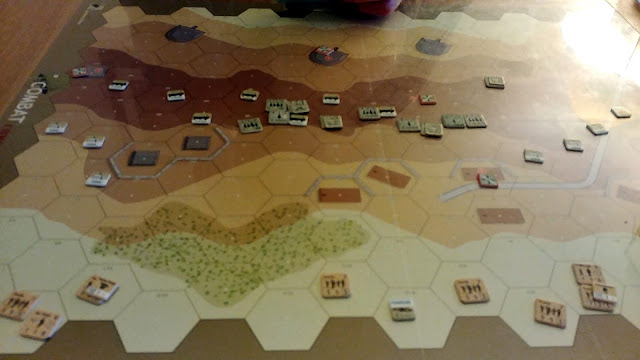 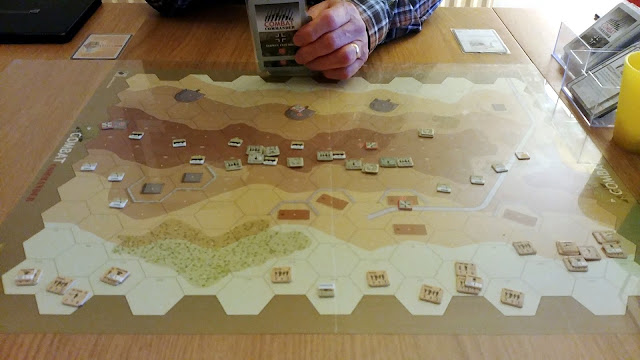