Put GWC on table after a long hiatus and played first two 1914 French vs German scenarios.

Forgot how gorgeous this game is and whilst obviously very similar to Combat Commander it has several differences that affect game play and overall feel of the game.

Being able to order multiple leaders via the Offensive Order and Cohesion (units not in a leaders command radius going Suppressed each turn) are main ones but with several others coming into play along with new or amended versions of actions and events.

Strategy cards are a nice addition as are Aircraft Sorties.

Artillery has unsurprisingly a potentially larger role especially combined with units now representing Platoons rather than Squads and Tanks (not played with these yet) making a 'proper' appearance in the system.

Rules for trenches, shellholes, wire and various bunkers along with some suitably 'moonscape' maps does engender a WW1 Western Front vibe.

I have the British supplement must give it a whirl. 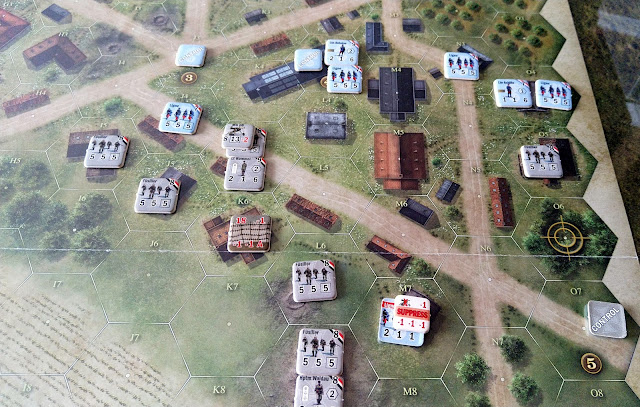 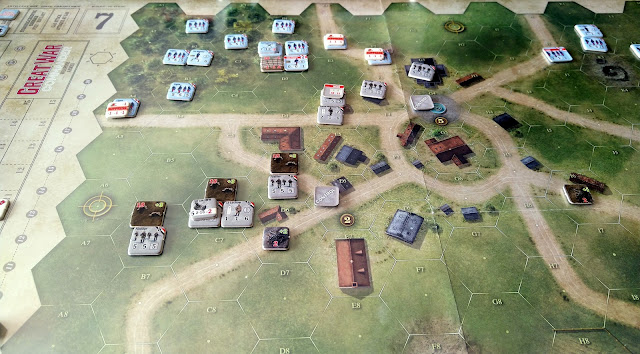 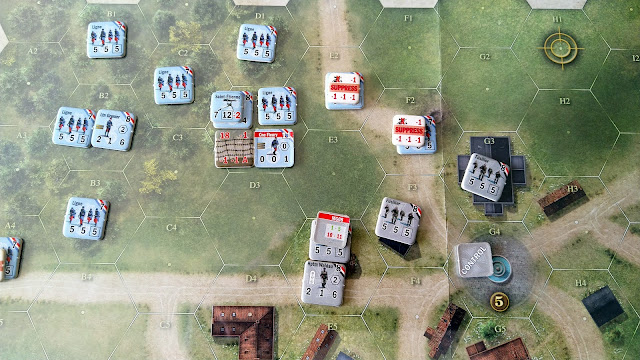 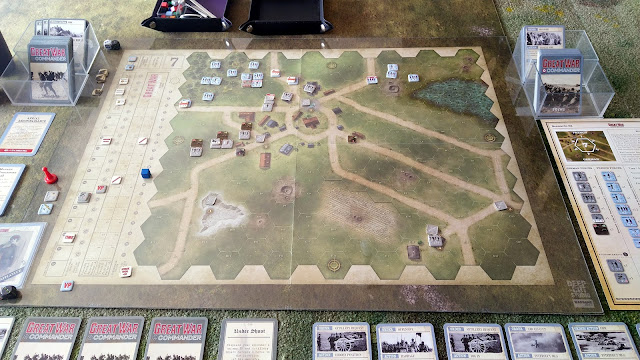