Just a few screenshots from several (ie too many !) Vassal (and one Cyberboard) PBEM games I have going at present.
Vassal has really helped rejuvenate my interest in Board Wargames however to the detriment of my figure painting and bank balance !! 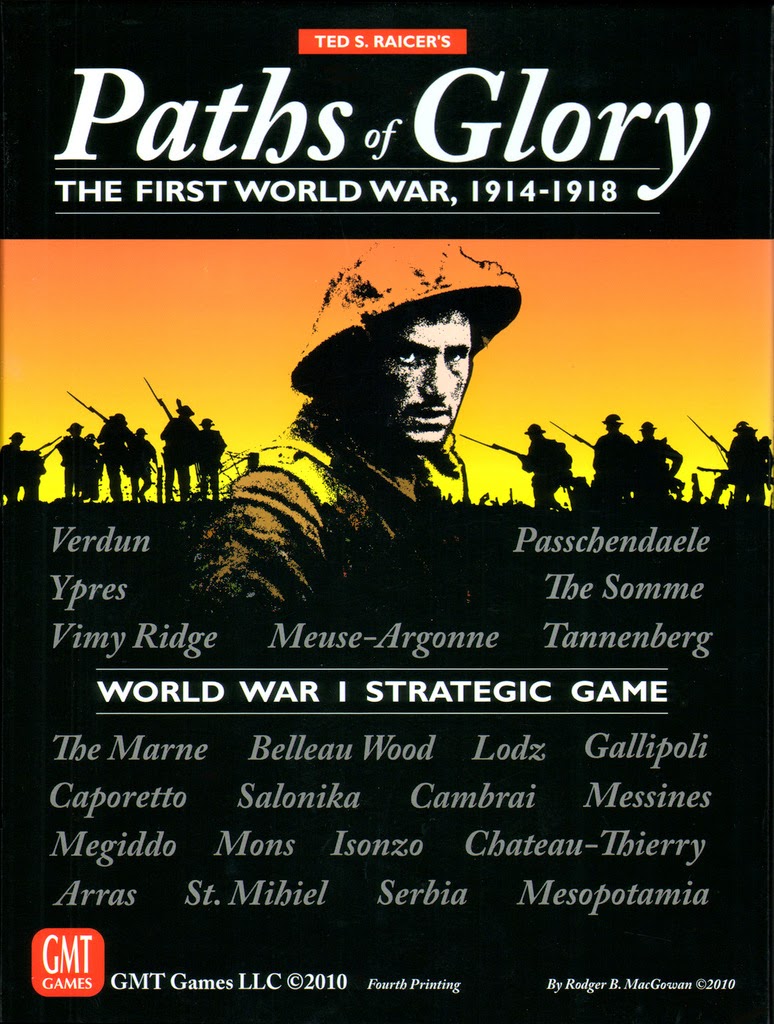 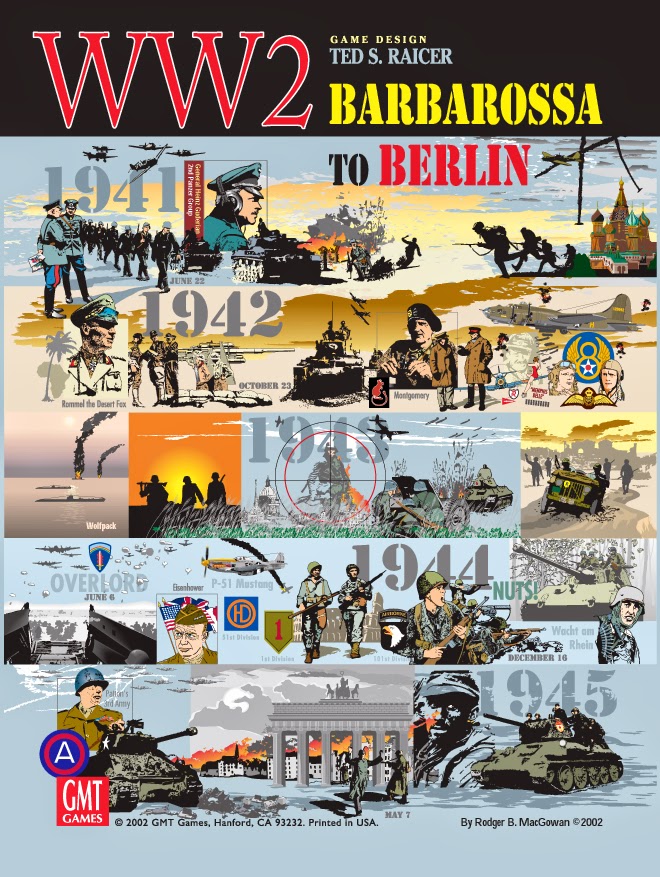 WW2 Barbarossa To Berlin (one of my favourite games) in which my Allies are getting royally duffed having lost North Africa the Caucasus and at one point Moscow !! 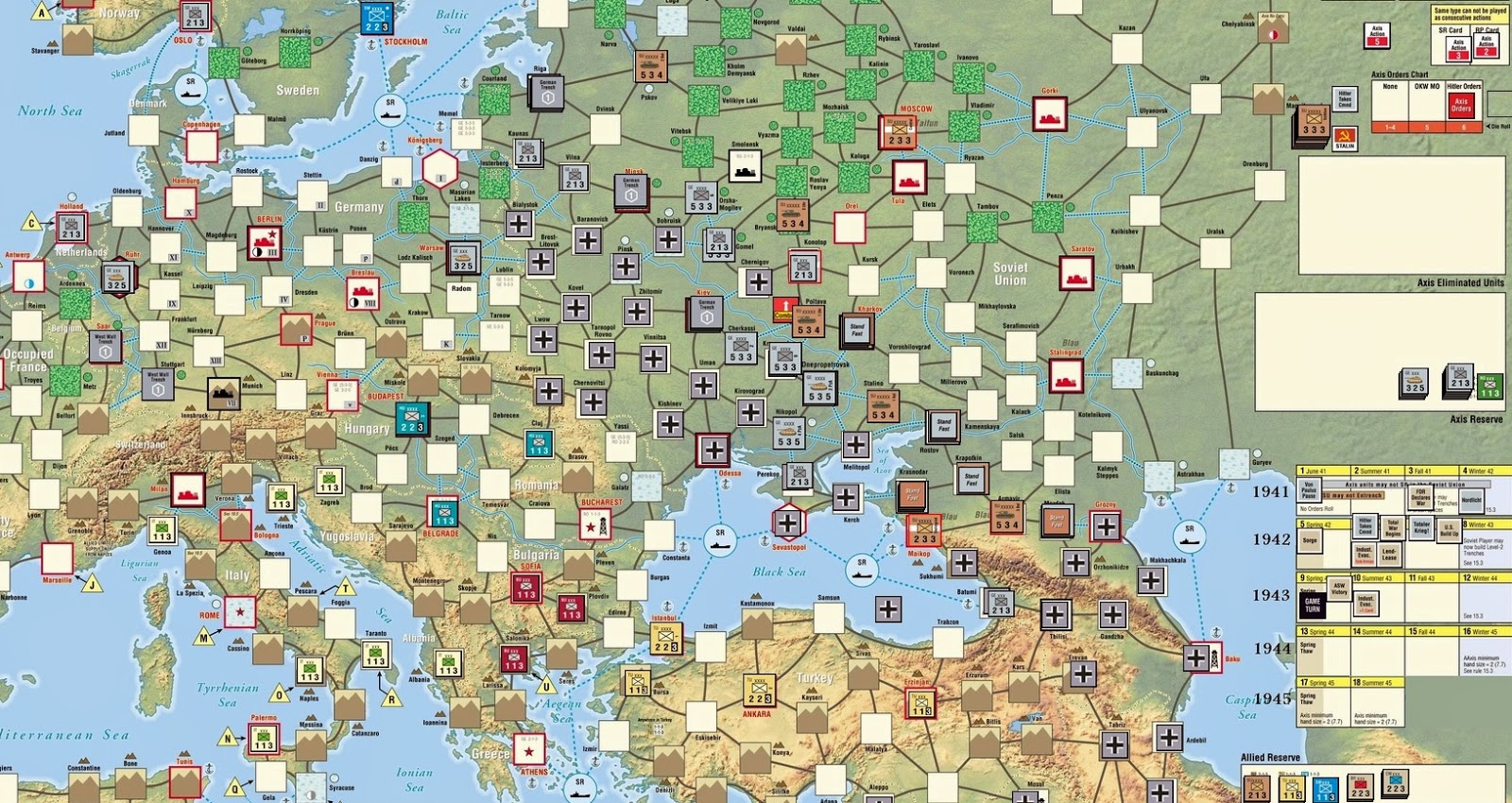 Northern sector (with Liege in trouble) 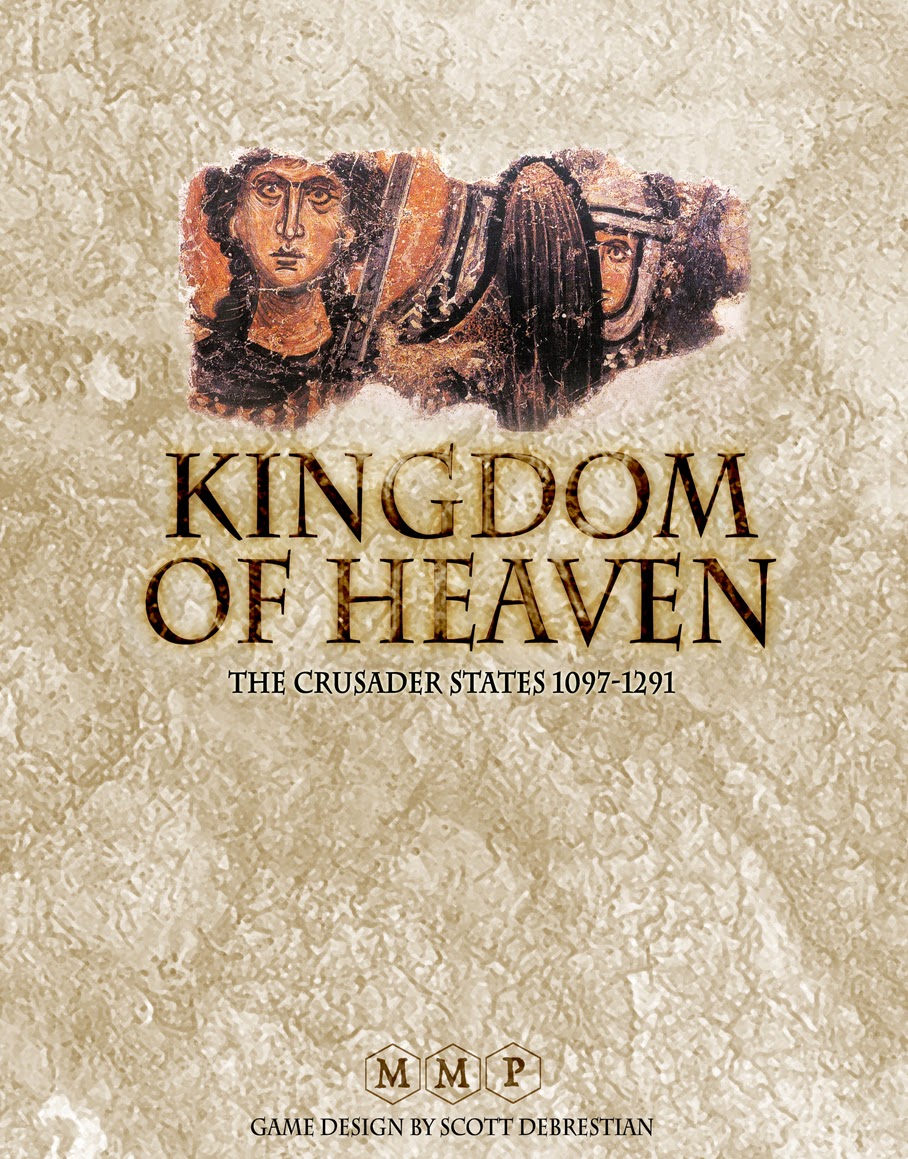 Kingdom Of Heaven against ex-pat Norman playing as Crusaders in Third Crusade scenario. I have suffered a lot from attrition and disease but both Richard and Saladin have powerful armies heading for a showdown. 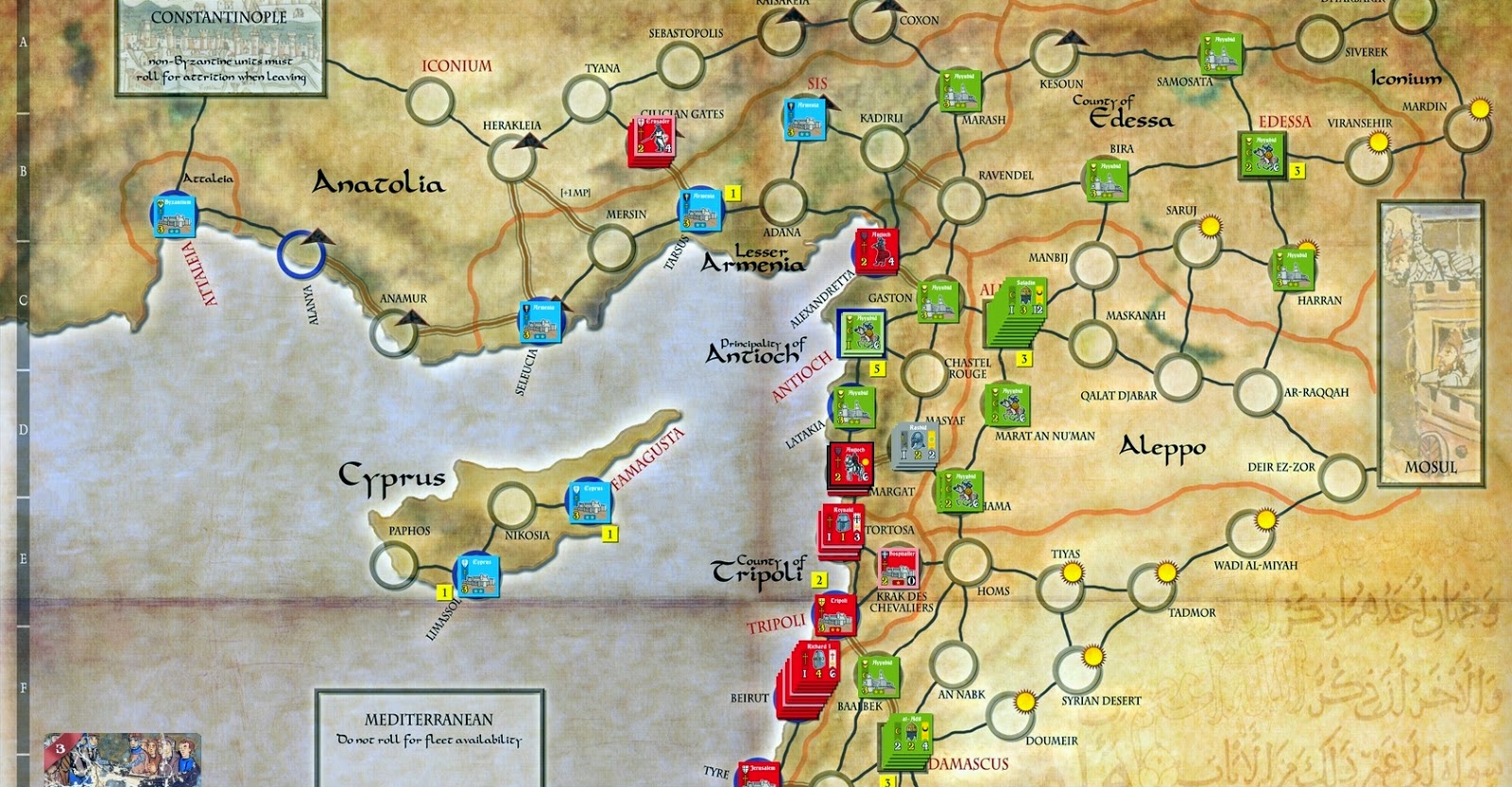 Southern region where I am besieging Jerusalem and suffering awfully to epidemic disease ! 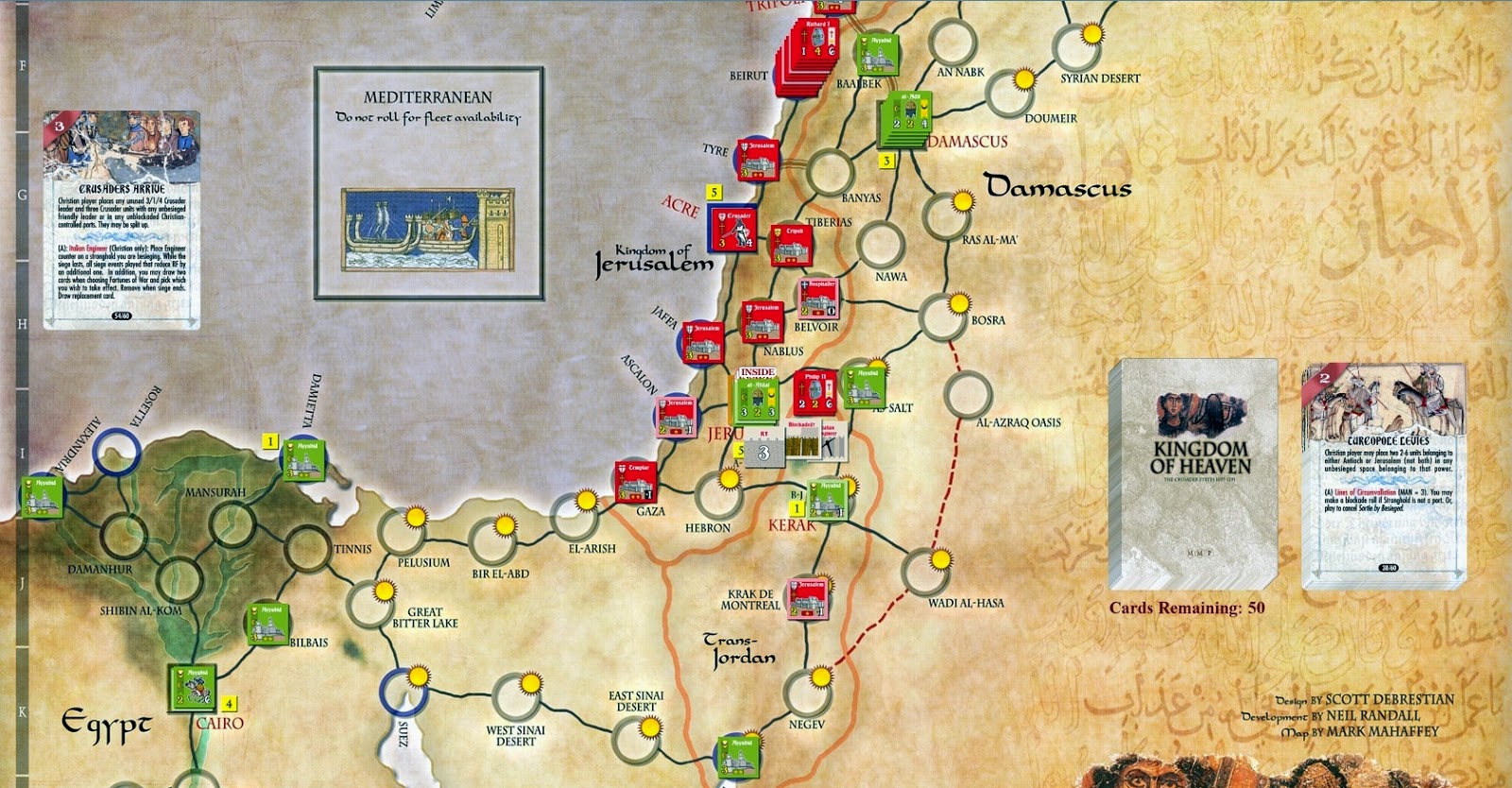 Liberty Roads another first time try with me as defenders of Third Reich. Renny my fresh opponent has invaded in Brittany and is firmly ashore. An interesting game this one with no ZOC !! and some nice 'chrome' such as Support Counter draws. 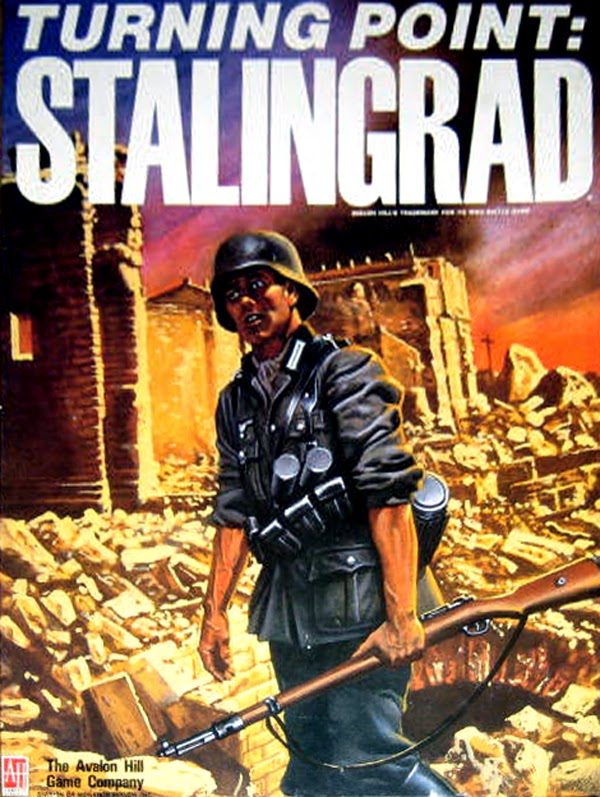 Turning Point Stalingrad another old Avalon Hill (RIP) title I had for years but now playing for first time in anger !! Tough situation for Ivans (ie yours truly).

Soviet remaining 'strongholds' in the northern enclaves of the city

The overall situation with Nazis having cleared southern Stalingrad

And last but not least Hannibal: Rome vs Carthage another AH title I have not played in years. Note this Vassal module uses the newer Phalanx Games Edition board and counters (which I find a little cluttered and indistinct on Vassal)