L’Art De La Guerre - back at it 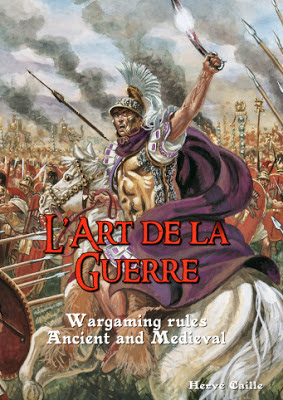 Game with LADG with Stephen who has just recovered from a nasty bout of pneumonia (Covid not the only nasty thing around!) in our first gaming session since beginning of October last year.

We decided to give new edition of LADG an outing as small quick style game and therefore good to get us back into swing.

We had a nice historical match up with Carthage (Stephen) versus Romans (moi).

After usual waffling about new amendments, list changes and suchlike we quickly got into game as of course not drastically different to last edition (a few changes bit mainly a lot of clarification).

A nice bloody encounter with Carthage coming out on top after crushing my left wing and a diabolically poor set of dice rolls (moi) at same time as a run of sixes (Stephen) against my Legionaries meaning I was unable to turn tide (despite decent match ups and a couple of overlaps.

But as ever with LADG a fun game easily completed in an afternoon and with us keen to try again with different armies (Avar vs Carolingian next up) and great to get back to our gaming.

Still a close run thing as to wether we prefer LADG or MEG. 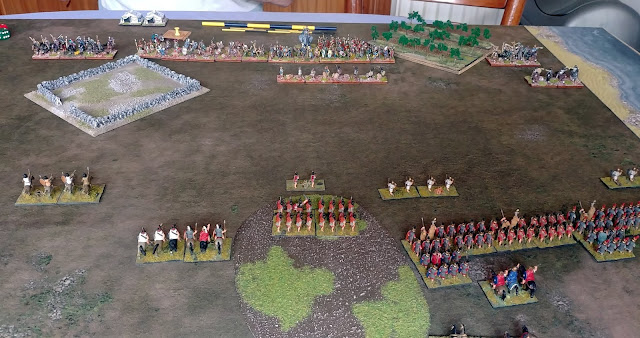 Legionaries hug the coast on their right wing 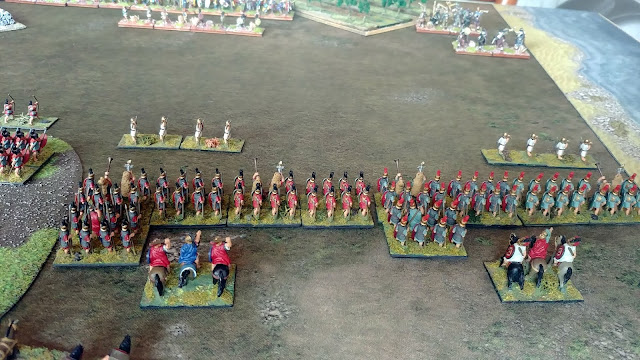 Hannibal (on Elephant) leads his foot 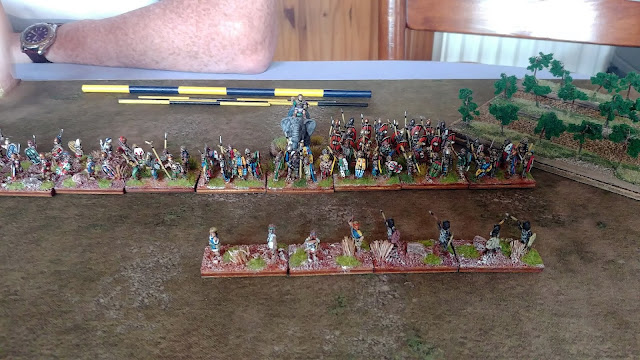 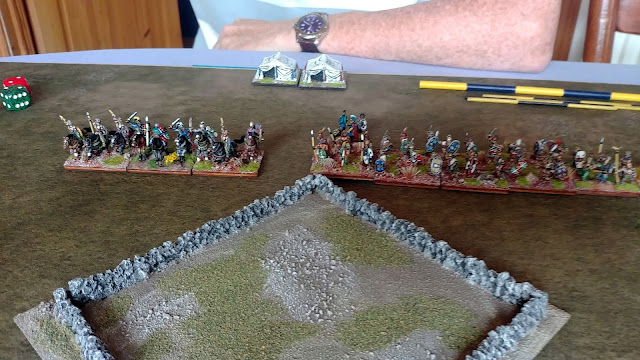 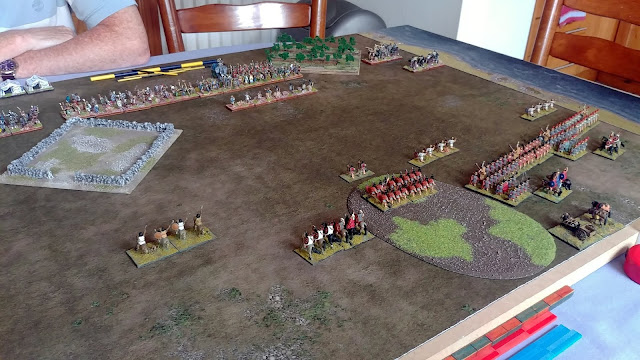 Roman left being overwhelmed as Legions fight on right 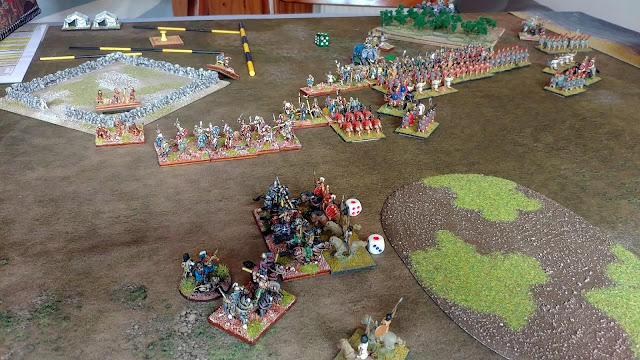 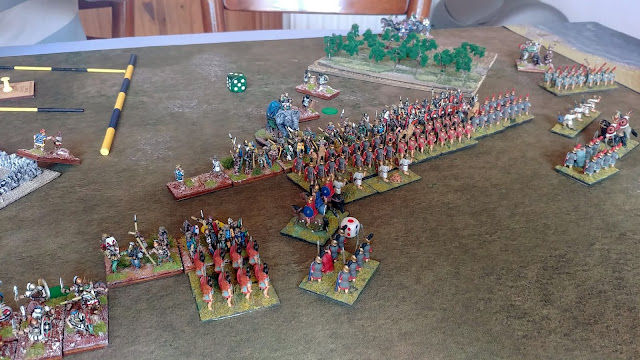 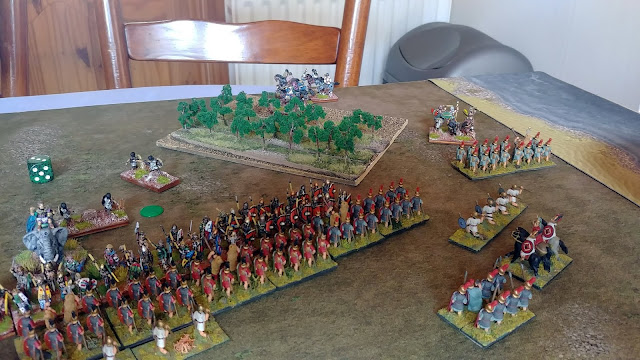