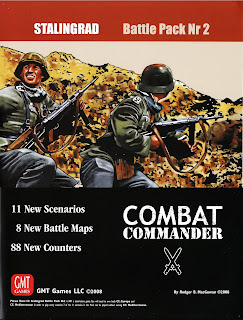 Back to the Ostfront with my Dad and Combat Commander as we played two scenarios from the excellent Stalingrad Action Pack.
First up was Soviet defence of approaches to Volga which was touch and go until German reserves (and an extra Pioneer unit) made their presence felt crushing Soviet resistance.
Then it was to the Grain Elevator and this time the Germans suffered (especially from a double whammy combo of booby trap (Mines) and Satchel Charge) failing to even get into the factory complex.
As ever two exciting games with this always entertaining game.
Combat Commander must now be my most played board Wargame ever surpassing even Squad Leader (which I played to death back in the day) ? 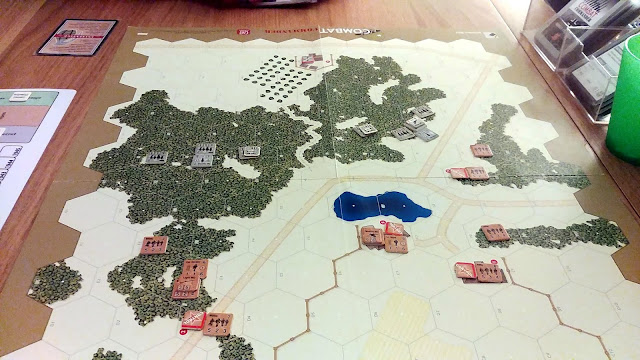 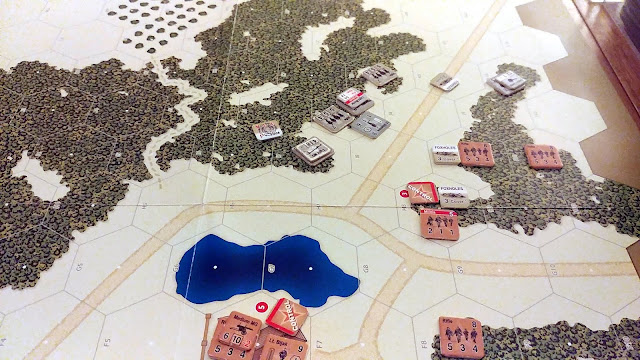 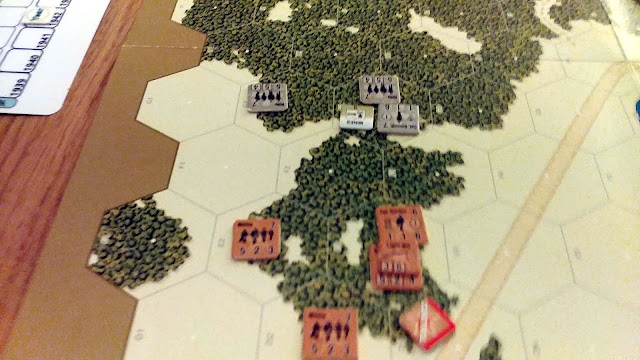 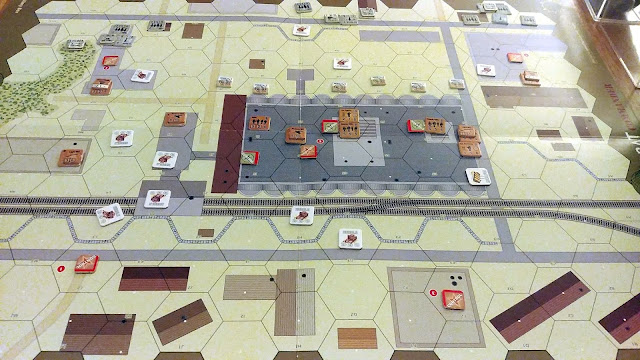 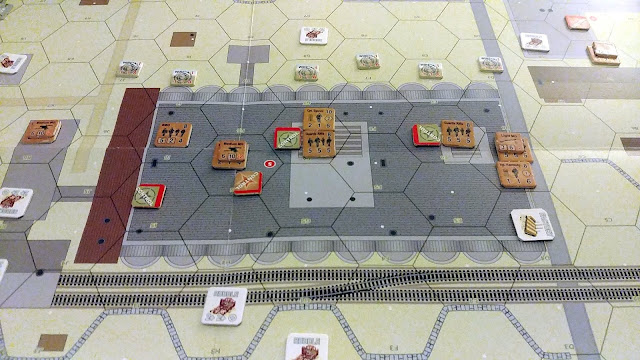