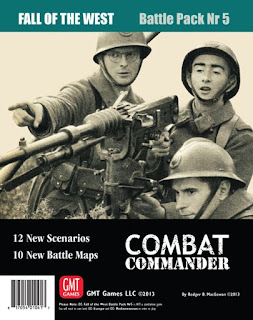 Another two excellent games of CC:E with my Dad playing two scenarios from the Blitzkrieg In The west scenario pack.
I was of course French both games therefore lumbered with their awful 1 discard limit.
First scenario saw use of 4 French FCM 35 tanks (a combo of 60mm Mortar and an HMG with Foxhole defence level) the 2nd had 2 PzIII (81mm Mortar an HMG and an LMG with Trench defence).
Tanks are well rendered considering limitations of the game system but one does get fixated on them using lots of cards that would probably be more advantageous for Infantry groupings.
French lost 1st game narrowly but were absolutely trounced in 2nd as simply could not get any fire cards into their 4 card defenders hand !
Great stuff as ever with CC 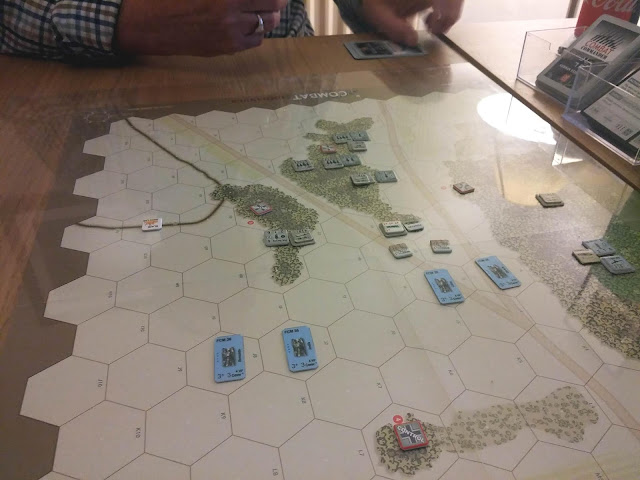 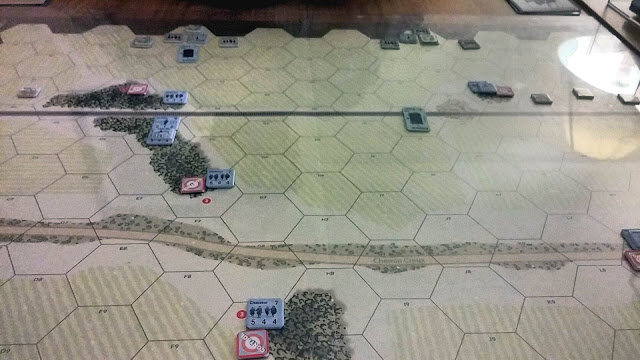 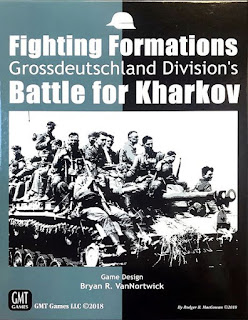 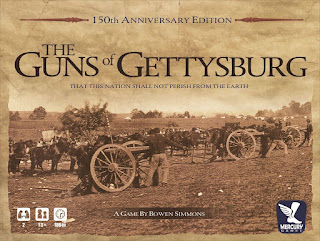 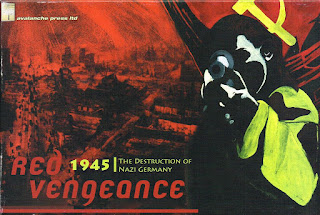 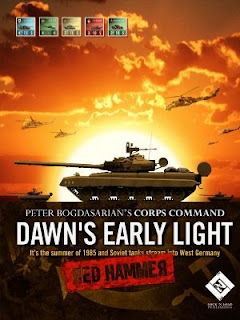