Blucher rolled out for French versus Prussian bash 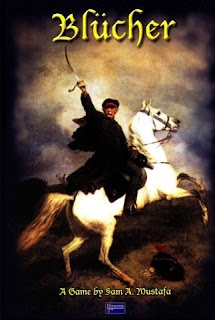 I re-read Blucher rules over last few days and wondered why are we not using these more as they seem to tick a lot of boxes ??

So Stephen and I had a game today with my fielding 1813/14 Prussians and Stephen the corresponding French.

And what a great game it was too with lots of action right across the table top.

Such an enjoyable set of playable rules by the inestimable Mr Mustafa.
We managed 13 turns (might have been couple more as we forgot to move Time marker early on) but not completed as Stephen had to leave earlyish.
Enjoyed so well however our next game is going to be British vs French at Stephens :-) 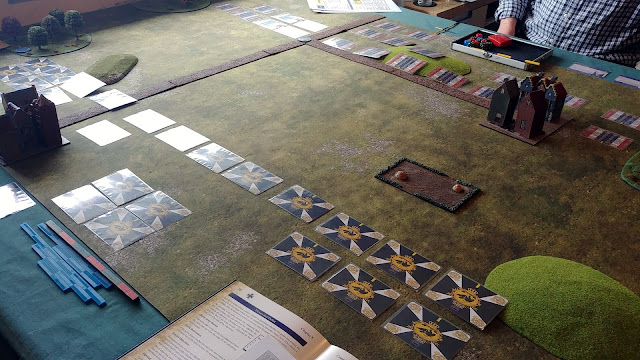 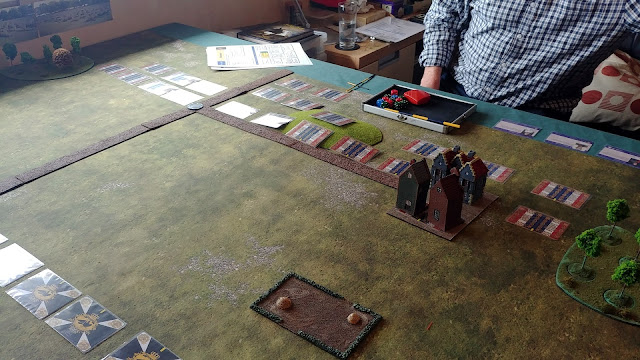 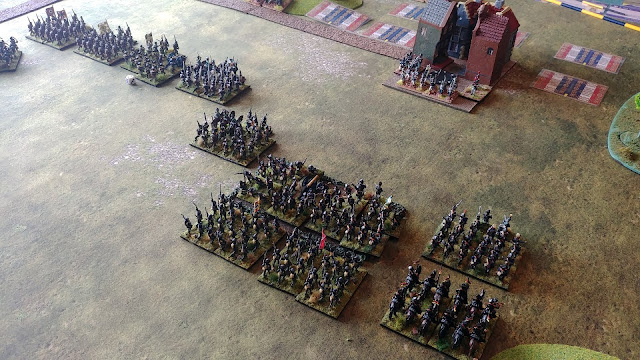 Prussian Landwehr and Reservists face the might of Imperial Guard Corps 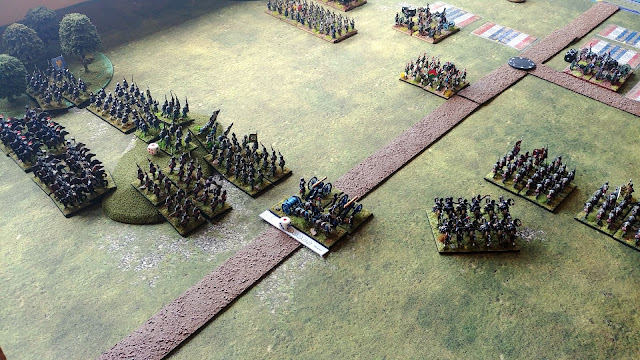 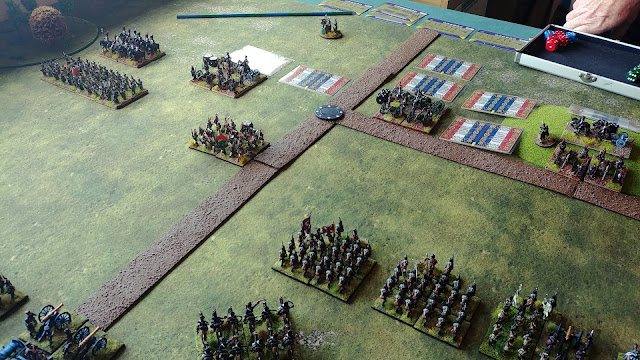 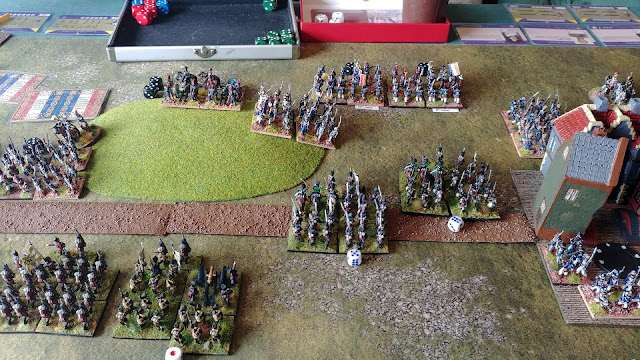 The Guard go in against Prussian 2nd tier Corps 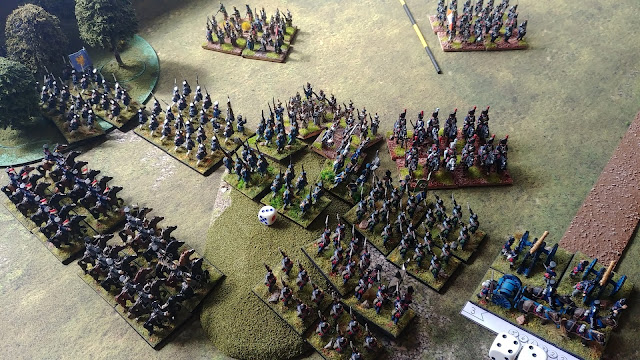 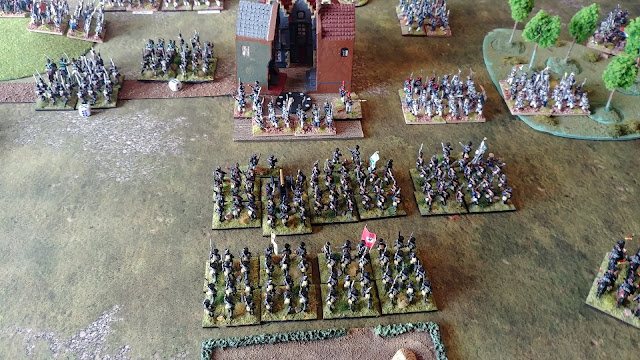 And in they go, note Prussian Reserve Corps (of Cavalry) uncommitted to rear. 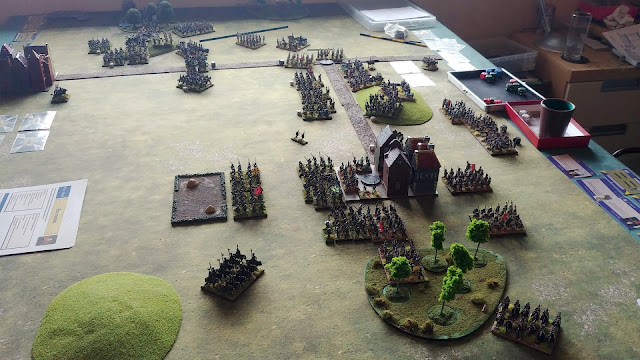 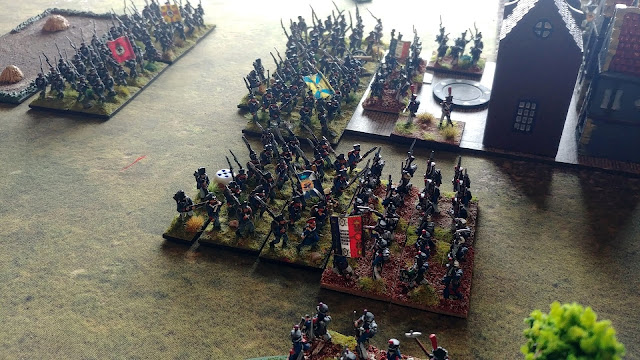 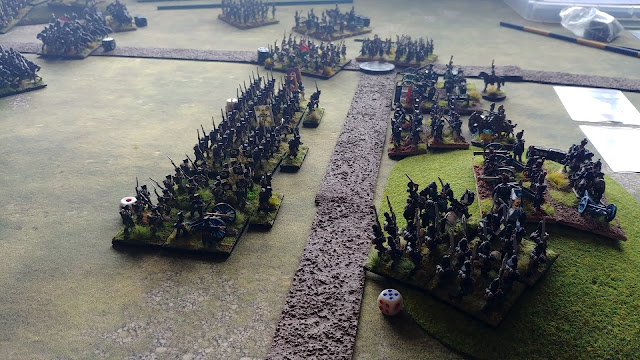 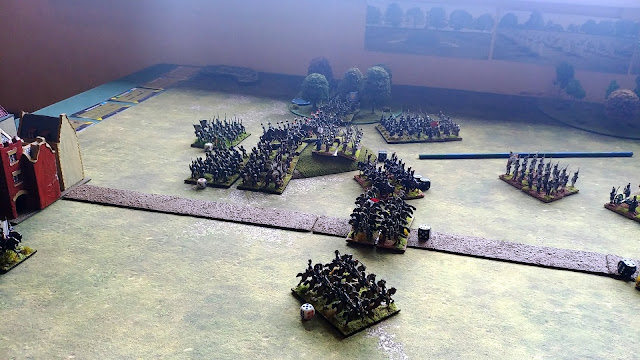 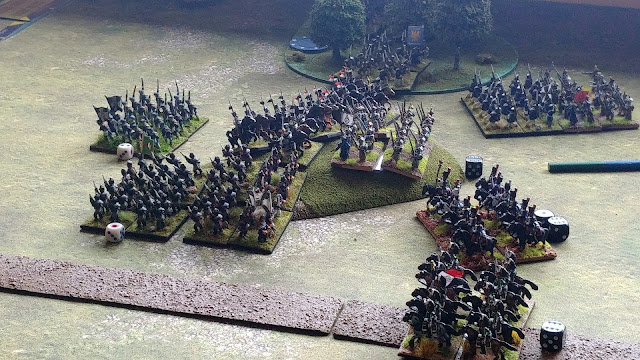 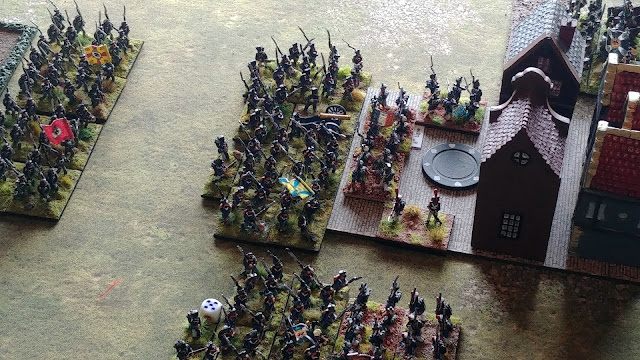 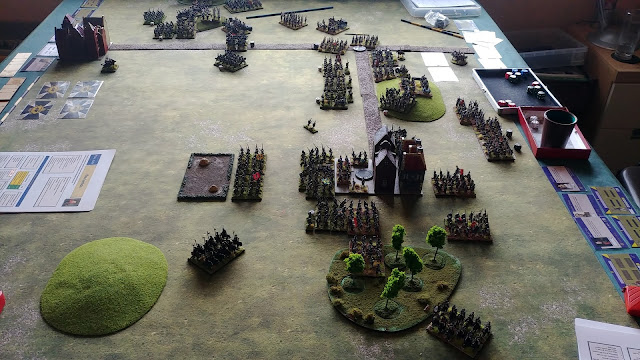